His deck is all spells and mad scientist.

Starts out with Moroes opening a portal to the wrong location and you face an Orc opponent, Nazra Wildaxe with 15 health.  Then once defeated he tries again and is successful however, Prince Malchezaar is also there and you have to fight him.

On his way out of the room, Medivh lets you borrow his staff, Atiesh – 3 mana, 1/3 weapon, After you cast a spell, summon a random minion of that Cost. Lose 1 durability.

Trivia – strings the code in the game revealed that there was a third boss that was being experimented with in this battle, possibly the titanic watcher known as the Maiden of Virtue (another raid boss from the original Karazhan).  However no actual data or cards are in the files. When asked about his Ben Brode said “we experimented with many versions of that fight”.

Top Card from this wing

“The Medivas are putting on a special show, and you’re the star!  Summon minions with various portals to create a most excellent experience.”

Pre-made “Portal” decks with Medivh as the hero

I’ve been looking for a casual Hearthstone podcast “home” and finally found it at LOTI. They explain concepts and insights for newbies in ways that even experienced players will enjoy. Great show! 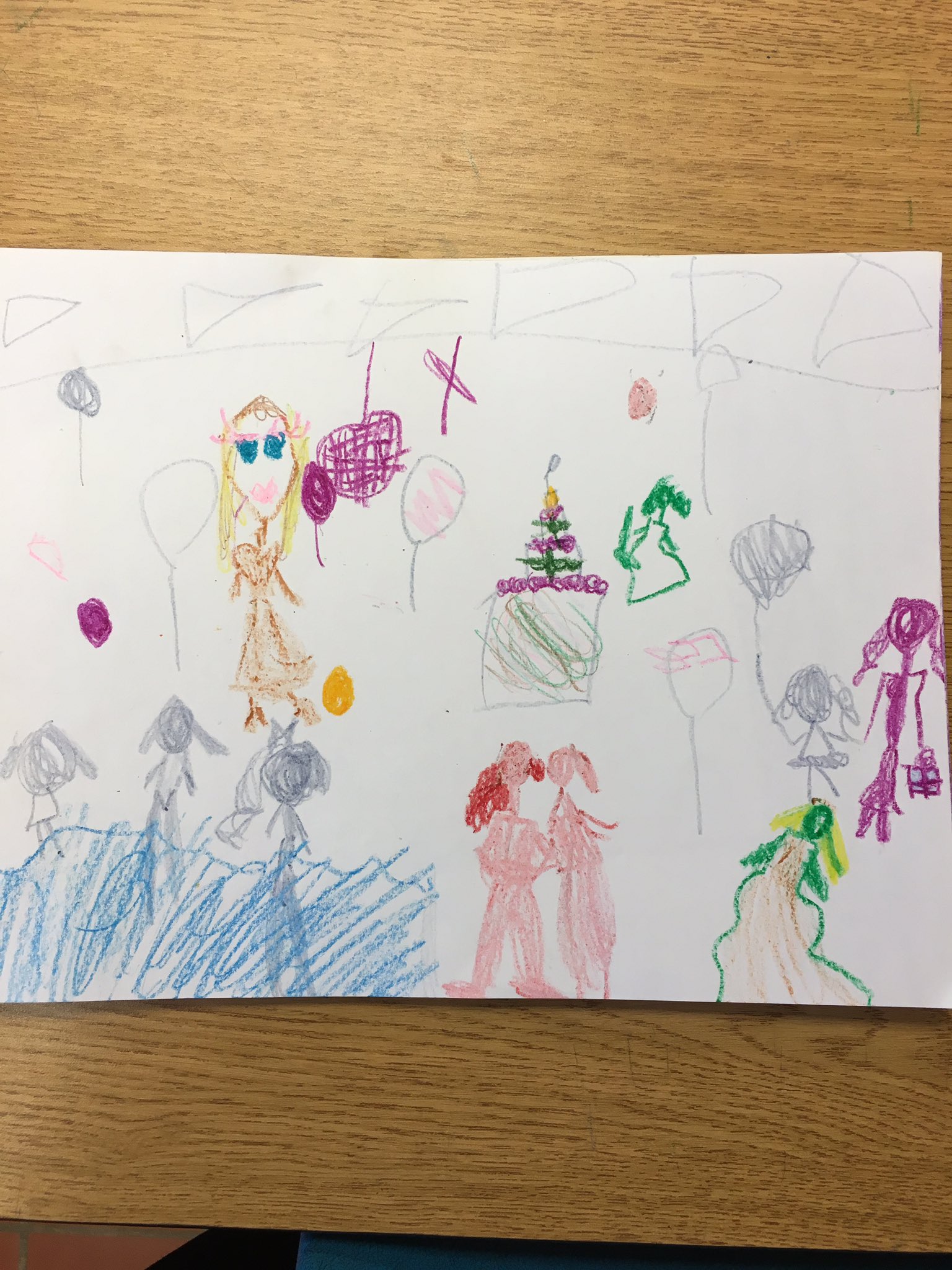 Had a new HS experience saturday. Ever played Hearthstone during a 5.6 earthquake? The cats ran for cover but I finished off that warlock. Had a bunch of stuff fall off shelves. Did any of you feel it?

You can support the show through Patreon at :  www.patreon.com/Legendoftheinnkeeper

If you want to check out SquishieDragon’s Art Stream, she streams Monday-Thursday, starting at 3pm CST: http://www.twitch.tv/squishiedragn

Be sure to subscribe and rate us on iTunes!

Until next show, Happy gaming!

Liked it? Take a second to support Legend of the Innkeeper on Patreon!

Vastidious is a long time gamer, father to Ariannwyn and doesn't read the text on the cards.

This site uses Akismet to reduce spam. Learn how your comment data is processed.

Support Legend of the Innkeeper on Patreon!

Listen to the Podcast